Becoming a hockey referee: Things to know about reffing your first game 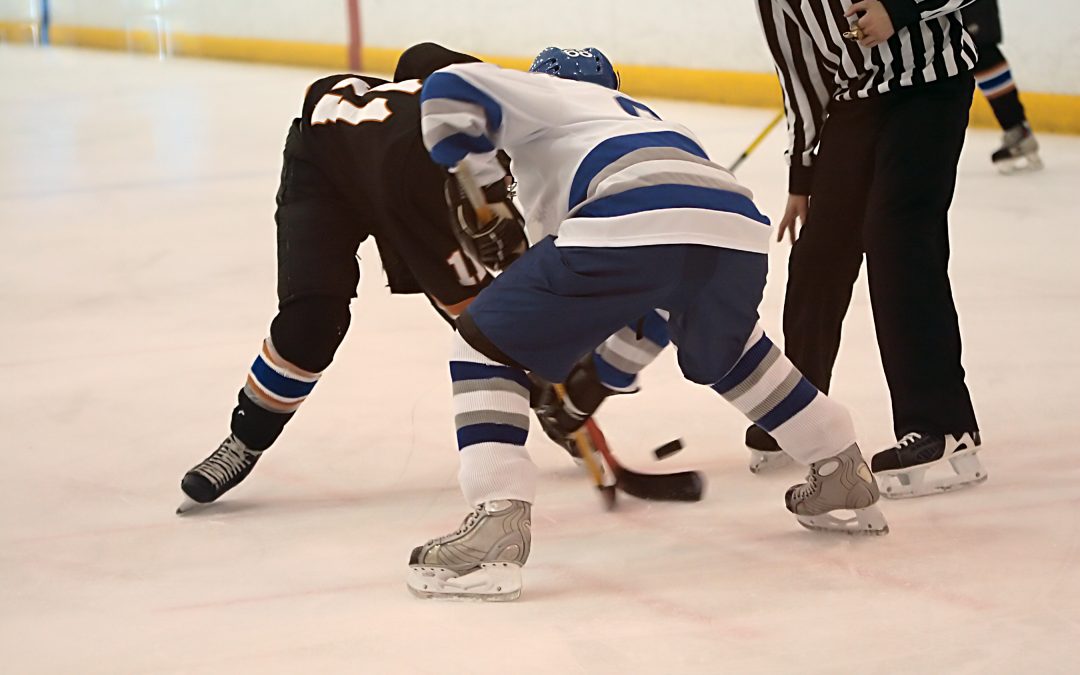 I have been playing hockey for about 3 years, and decided to sign up as a ref. I did this partially because our area has a lack of refs and partially because I have heard it really teaches you a different side of hockey. I reffed my very first game a few weeks ago and learned a lot — here are things I think you should know about reffing your first game when becoming a hockey referee.

Your Studying is to Get You to Your First Game

There is a lot to do before becoming a hockey referee, including: studying your USA Hockey rulebook, finishing your online training modules, taking your test, and taking your in-person seminar. All of this will help you ref your first game — but there is really nothing to prepare you for that first game.

Once your first game starts, things change very quickly. If you are lucky like me, you will have someone shadowing you during your first game (or first few games). They will help you remember all you learned while out there. And if you do have a shadow, it will help to bring back all the things you learned in your training.

Don’t Worry About Everything the First Time

Even with a shadow and all the training you could possibly do, there is still a lot to remember. I was told to focus on positioning in the first few games (or even first 20 games). Think about where you need to stand and everything you were taught in terms of positioning during the game.

Things like calling penalties will come after you have gotten better at positioning, so hopefully you are paired up with an experienced partner during the first few games so they can cover for you in those ways.

It’s a Lot of Work

My first game was a terrible experience. My legs were burning, my feet hurt. Don’t forget each game is an hour (or more) of being on the ice. So even if your legs don’t hurt, your feet definitely will.

One thing I learned (at the end of my second game) is that you do not need to be sprinting for the entire hour. The game will start to slow down, and you can start to pay attention to where the play is going and so you don’t need to sprint one direction just to turn around and sprint the other direction. The better you are at positioning and the game of hockey, the more you can learn how to conserve your energy.

It Will Make You Better at Hockey

After only four games, I can already tell I am feeling more comfortable on my skates. Becoming a hockey ref will not only give you more ice time, but it will challenge your body in ways that hockey does not.

Beyond just giving you more skills on the ice, it will also teach you more about the game of hockey. I have always prided myself in knowing the rules, but I have learned so much more since really studying the USA Hockey rulebook AND being out on the ice and having to determine what the rule is in the moment.

The US and other countries are going through a major shortage of hockey refs. So if you can skate and want to earn some extra money, I hope you will consider signing up for the training.

You can learn everything about becoming a hockey ref here: https://www.usahockey.com/officials