How to find an adult hockey league near me 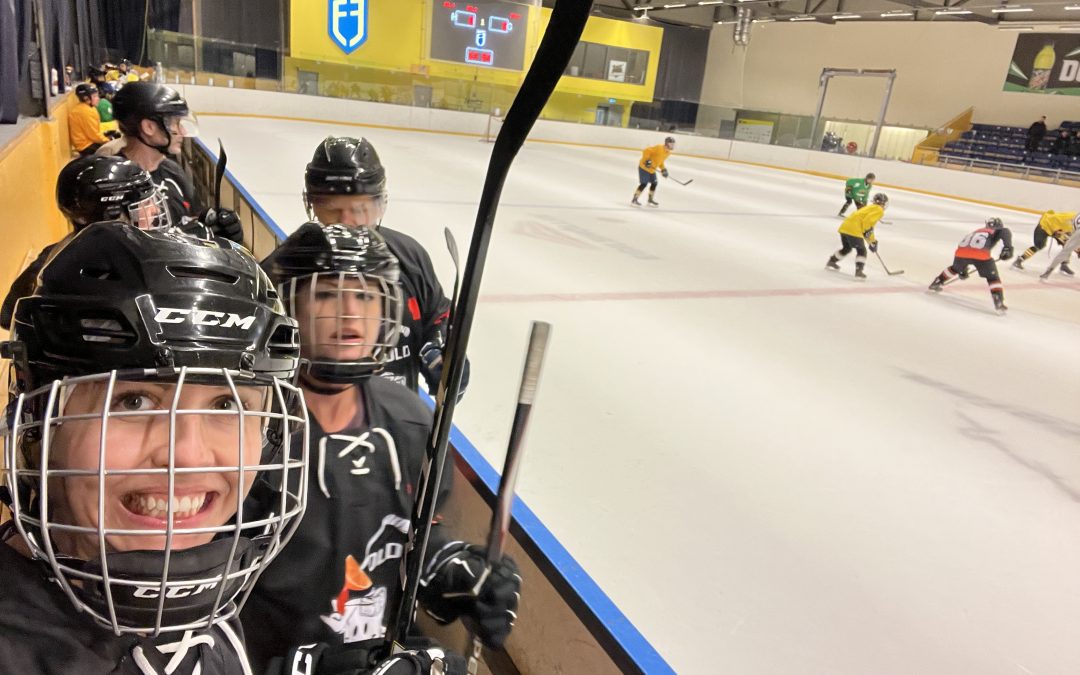 If you are learning to play hockey as an adult, the scariest step can be actually joining your first team. If you are new to hockey, or want to play hockey in a new town, there are a few ways you can find a team to join.

Find Out How Teams Are Formed

The first thing to do is find out how teams are put together in your city. This is generally done in two ways: 1. A sort of “draft” done by the league manager where you are placed on a team based on your skill level, and 2. Teams are put together by the players and signed up as the team.

Leagues are usually put together in two ways: by a private party or by a government entity. Or both. For instance, in the city I live in there are two facilities: an ECHL arena and a two-sheet rink owned by the city. There are leagues at the first facility run by a local player (who has no connection with the ECHL, other than that he rents ice from them and puts together the league), and there are plenty of leagues run by the city facility. If you are looking for a new team, your best bet is calling the rink or rinks in town and explaining your situation. They are usually very good at telling you how it works in your city and how you can go about finding a hockey team. It seems the city-owned facilities do the best job at including everyone who wants to play, no matter your skill level. Every city league I have played in has been put together by the rink manager, and they have done a great job at placing people with similar skill levels together. But, if you are in a city that only includes teams that are already formed, you will have to do some socializing to find out who runs the teams.

Hockey communities are tight-knit and yet very welcoming. Even if you are not yet playing, you can meet other hockey players by just hanging out at the rink and watching others play. You can also meet hockey players by signing up for any pick-up hockey opportunities you can find, signing up for stick-and-puck sessions, and just getting out to open skates at your local rink.

Some ways to meet other hockey players:

Start talking to people, get to know them, ask about the leagues. Hockey players are usually pretty open to telling you all about their league and team and it’s a great way to begin being accepted.

Every town is different, but joining local hockey groups on Facebook will start to teach you about the community and help people get to know you. Usually these are called something like “Hockey in [city or state]” or something similar. Start to comment on as many posts as you can, and introduce yourself and your background. If you cannot find a local hockey group, commenting on national (or international) hockey groups is also a great way to get to know people. I see posts all the time with comments like “Hey guys, I just moved to Lansing, is anyone from here? Can you tell me where the leagues are?” The groups have so many people, there is a good chance there will be someone from your city. Here are some (national) hockey groups we like: Beer League Players Association (BLPA) Travel Hockey Club Learning to play hockey as an adult can be a overwhelming experience, but once you have found your team you will love every minute of it. Using any (or all) of the above tactics will help you find a league and team, and begin playing hockey as much as you can.